Theatrical performances help increase knowledge, change the mindset and behavior, and also raise and discuss sensitive topics in groups. The statement focused on the promotion of certain messages, and also creating an emotional response in the audience, who can deduce inferences. During the play the actors can show the results of misbehavior, and through audience participation in the performance, the audience can feel the danger of risky behavior and adopt the safe side, thus securing their understanding about the relationship between the decisions and their results. 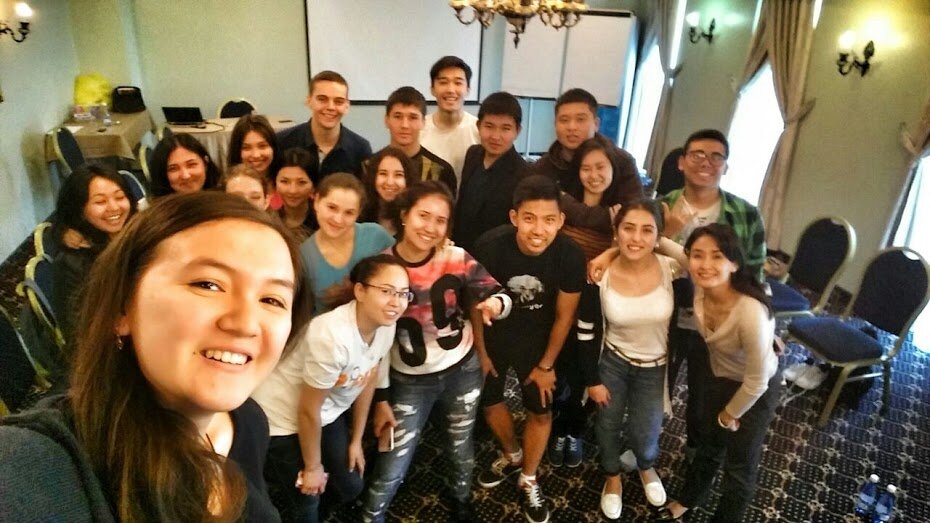 Theater forum is an educational platform that helps participants understand how they can change their surroundings and society. Using this platform every viewer can offer his own scenario, thus viewers are no longer detached observers, from that moment they are the main driving force of the production. Theater forum presents the problem to the audience and asks them for help in order to solve it. 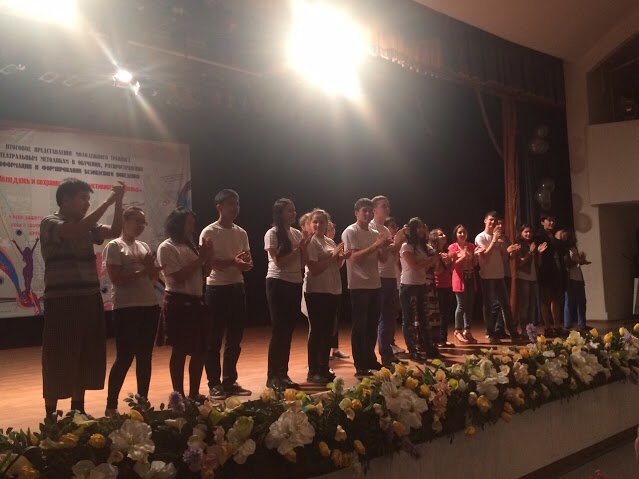 This training (workshop) was conducted by the activists of the international youth peer education network Y-PEER. Activists have studied the techniques of forum theatre and demonstrated the gained knowledge during the final performance on one of the Central student venues in Astana. The participants raised acute issues during the final performance about teenage pregnancy, violence against women, domestic violence, parents misunderstanding, tradition, corruption, illegal abortion, and the lack of moral and sexual education in the school system of learning. Upon returning home, the participants will conduct similar training for their teams of Y-PEER in their cities. Mr. Hjalmar Jorge Joffre-Eichhorn was invited for the workshop. The training took place over 5 days with the final performance May 31, 2015, prior to the international day of protection of children. 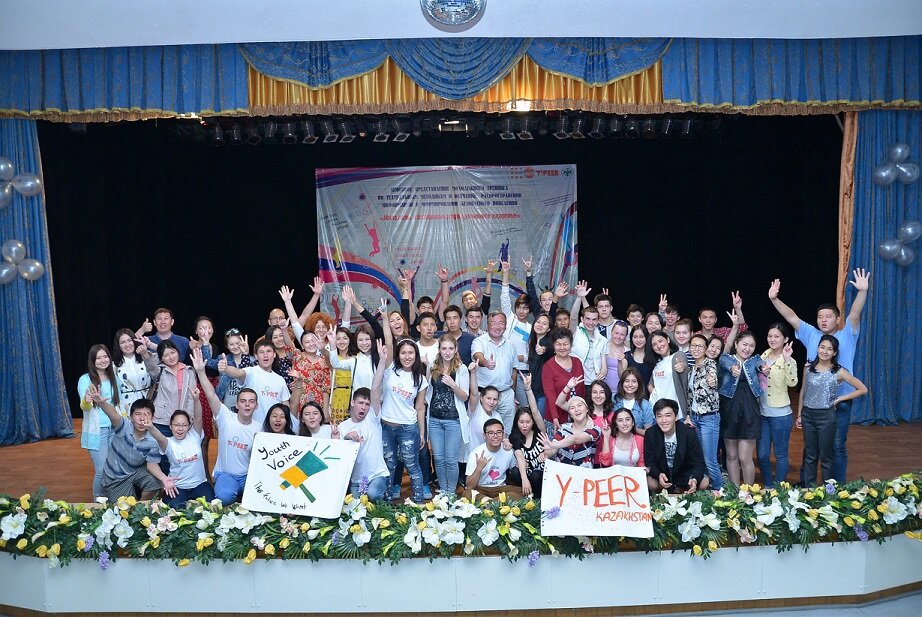