Albanian youth and the #Idont campaign

Albanian youth NGO “YMCA Tirana” has joined the global movement focusing on the need to end child marriage, initiated by UNFPA. The campaign was launched on Valentin’s Day and asked anyone who shares this belief to take a selfie holding a sign saying “#Idont” and tweet it or share it on instagram with the same hashtag.

Also, SOS Children’s Villages Albania organized a workshop with young people, where they discussed about the topic of early marriages, phenomena which is common especially for young girls coming from Roma & Egyptian communities, poor families, rural areas and in other vulnerable groups – and they contributed to the #Idont campaign by taking selfies.

Special thanks to Rudina Kopo and Leonard Guni for their support in gathering and sharing the photos. 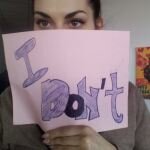 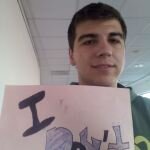 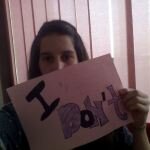 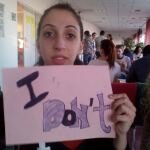 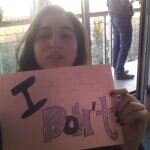 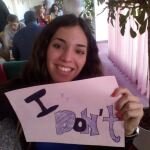 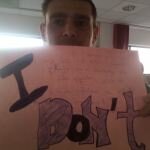 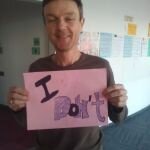 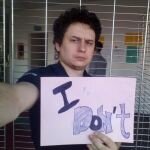 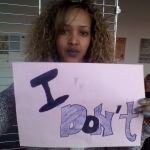 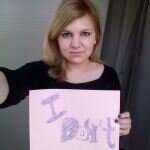 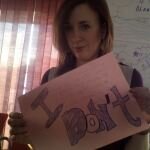 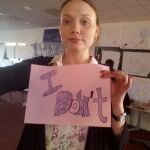 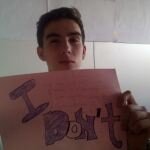 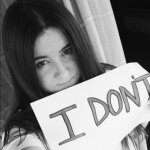 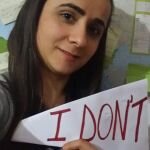 Albania was in a transition period at the end of the 20th century and the beginning of the 21st century. During the years 1946–1992, Albania was under a dictatorship regime, which was characterised by isolation—communication was forbidden with Serbia, Macedonia, Croatia, and others—and by fraud. According to the Partia e Punës e Shqipërisë (Albanian Party of Labor, or P.P.Sh), the party that was leading the country, Albania was first in the world in terms of welfare, but in reality it was in economic collapse due to excessive debt. Documents from that period show that all the public funds were being used for armies, which are now considered unnecessary. Today, Albania is a full member of international mechanisms, including NATO.

Violence against children and the violation of their rights

Violence against children is any kind of behavior or attitude that endangers a child or puts his or her emotional, physical, or mental welfare at risk, consequently causing an interruption or delay in the normal process of his or her progress.

‘Family’ is a beautiful word for which some people may not even know the meaning. God has created the family and the child; the parents to give the children joy and to bring them up with love. For me, family is the most important thing.

But sometimes families have to send their children into an institution, when it is clear that they cannot afford to keep them at home.

Reflecting on poverty and hunger

I am going to speak about the poorest continent in the world, and also about my country, Albania, where I was born and where i still live today.

The Youth Voices campaign, run by the Albanian Centre for Population and Development, gathered 60 young people from Tirana and Vlora who are both in and out of school to discuss their priorities related to five areas: education; employment; health; participation and volunteering; and discrimination and equality.

Albania is one of the countries aspiring to become part of the European Union community. Albanian governments one by one are trying to meet the requirements of European leaders by giving them the message that they are worthy to be part of the EU. One of the main problems of our society is deep inequality between social targets. If we will take in consideration welfare issues, state’s attention need to be focused in social inclusion, economic empowerment and dignity integration of different marginalized groups.

Asking for voluntary experience to be recognized

Albanian youth between traditional mentality and trends of globalization

In Albanian society, parents and other family members: elder sisters, uncles, aunts and grandparents have a great influence on attitudes, beliefs and choices that youth make about their life, including choices about their own sexual behavior. On the other hand the process of globalization and democratization of our society, has increased the pressure of the Mas-media and social marketing, that sometimes exposed young people to pornography and inappropriate information for their age. In spite of, sexually and reproductive health themes are still considered taboo by our society. 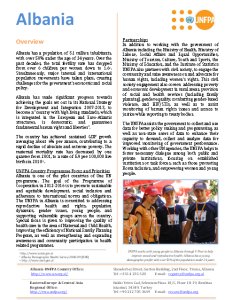